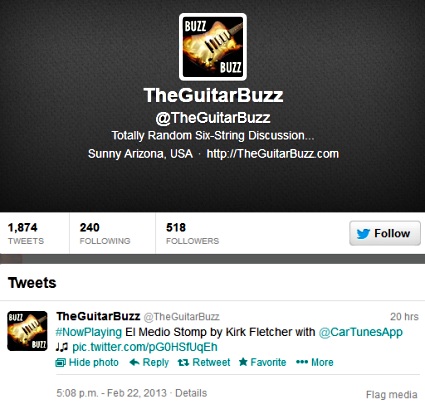 And for those of you who have not taken the time to figure out who Kirk Fletcher is, sit back and let me tell you more about him.

Kirk Fletcher is one clearly of the best young guitar players on the blues scene today. 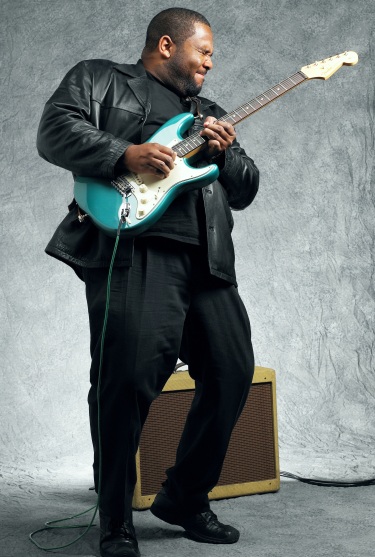 At age twelve he attended the Long Beach Blues Festival where he saw the likes of Albert Collins, Bobby Blue Bland, (accompanied by Wayne Bennett) and the Staple Singers. This was a life changing experience for him as he realized that this was the music he wanted to play.

In recent years Kirk has been performing all over Europe as a headliner and occasionally touring in the U.S. with Doyle Bramhall and Michelle Branch.

When home, he gives open counseling at Hollywood’s Guitar Institute of Technology.

Which leads me to the song, the album, and the tweet I keep sending.

Every once in a while I hear a song that grabs me by the b@!!$ and says: “What else do you want? This is new, fresh and totally kick-ass.” And this song said that to me.  Listen for yourself to “El Medio Stomp” from Kirk Fletchers album: “My Turn”.