“Music, for me, is like a weed that just keeps bringing up no matter how thick the concrete is. It just makes its way toward the light. I’ve been doing music since I was a young teen, and man I’m really digging the way the weed has popped through this concrete.”
— Jeff Bridges, Actor, Musician and star of “Crazy Heart”. 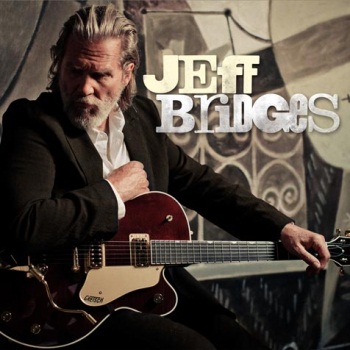 That “weed” sprouted particularly tall when Jeff Bridges won an Academy Award for his portrayal of fallen country star Bad Blake in the 2009 movie ‘Crazy Heart.’

In addition to adding such a tremendous accolade to his already-legendary acting resume, the film also planted the seed for more musical collaborations with its soundtrack producer, T Bone Burnett. The fellow Oscar winners have been friends for more than 30 years.

“‘Crazy Heart’ was an amazing experience,” says Bridges. “When that movie was over, I found that I had quite a few songs that didn’t get to make that film, and those are some of the songs that are here on this album.”

Read the entire article on THE BOOT web site by [CLICKING HERE].