Tom Noll has completed another beautiful work of art with his captivating caricature of George Harrison that he aptly named: “Within You“. Click on the image below to be directed to Tom’s site for ordering information or eMail Tom now at Tom@TomNoll.comto order right away. 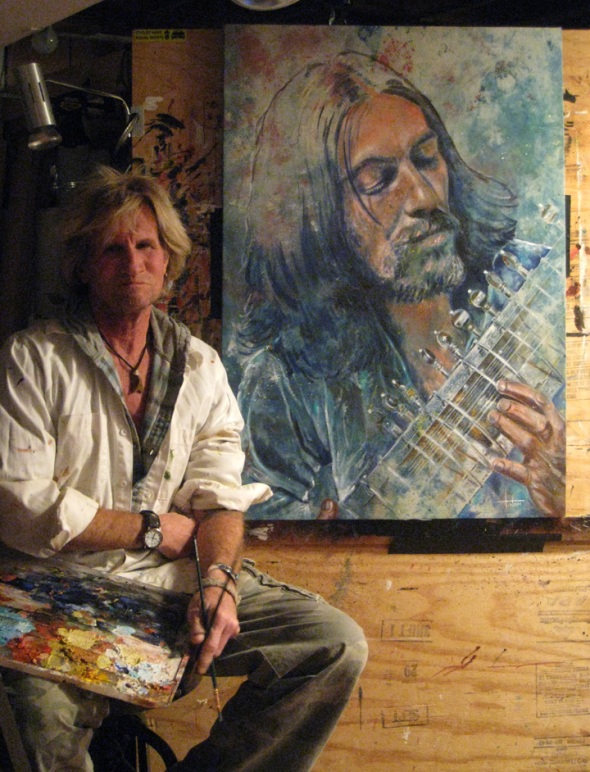 Tom Noll’s Painting of George Harrison titled: Within You 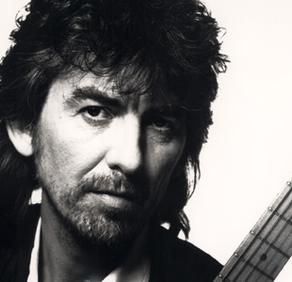 A new iPad app celebrating the work and equipment of George Harrison has been released in the Apple AppStore.

Brought together by BANDWDTH Publishing in association with the George Harrison Estate, the “Guitar Collection: George Harrison” app is available now through iTunes, and aims to bring Harrison’s private guitar collection to life through photographs, detailed descriptions, and audio and video footage.

360° imaging by photographer Steven Sebring will allow fans to investigate the late Beatles legend’s guitars in minute detail, and features some of his best known gear.

There are also personal audio recordings from Harrison himself as he introduces many of the guitars and plays sections of songs.

The history of each guitar is laid out in great detail; including the origin of the guitar, when and how it became part of Harrison’s collection, modifications he made to it and why each was so important in creating his distinctive sound. Songs from his catalogue are organized by the guitars used on each track, which allows the user to appreciate the personalities of each instrument.

The app is available now for $9.99 at the Apple AppStore, [CLICK HERE].