Ballad Of An Unknown Gun: The Story Of Caleb Quaye is a portrait of “The World’s Greatest Guitarist” who you’ve NEVER heard of..And his impact on popular music history during the 1960’s and 70’s.

Caleb Quaye was influential and pivitol in all aspects of the music industry from his early days managing sessions at DICK JAMES to his studio and touring work with Elton John as his original guitarist and Hall & Oates. Caleb’s guitar genius can be heard on countless albums ranging from Joan Baez to Lou Reed.

In fact, it is documented that Caleb Quaye facilitated Elton John’s break into the industry and helped guide his career along with one Bernard Taupin.

THIS DOCUMENTARY NEEDS TO BE SEEN. It is a story of rags to riches to rags to redemption. It’s a story of hope that can encourage our dreaming youth and inspire the young at heart reminding them of their trip to the corner record store to buy their first vinyl. 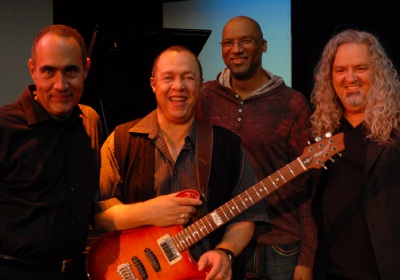 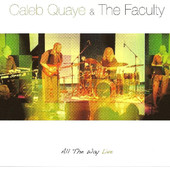