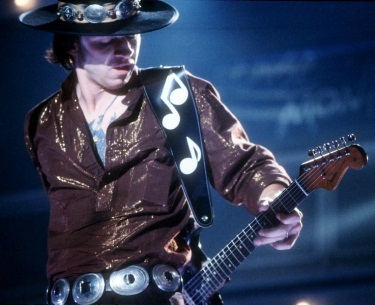 On August 27, shortly before 1 a.m., a helicopter carrying Vaughan en route to Chicago, Illinois crashed within seconds after takeoff.

We miss you every day.