Jazzuality.com posted an exclusive interview where they asked Robben about the blues, the saxophone, fusion and the new release.

You can read the introduction here, then follow the link for the entire interview. 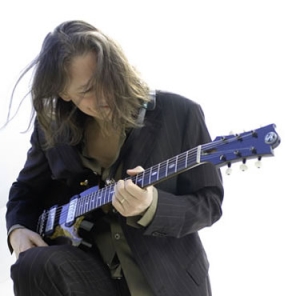 From Jazzuality:
40 years in business is remarkable, especially when one fills it with colorful experience. Robben Ford is widely known to have a diverse career. Mainly he’s a brilliant blues guitarist with virtuosic skill, but he has marked his path at jazz and rock as well. This has placed him as one of the “100 Greatest Guitarists of the 20th Century” by Musician Magazine plus five Grammy Award nominations. He’s been working with many other big names in different fields, and all these experiences has shaped him into who he is today. Blues is not the same in his hand, because just like a canvas he paints it with many colors and shapes.