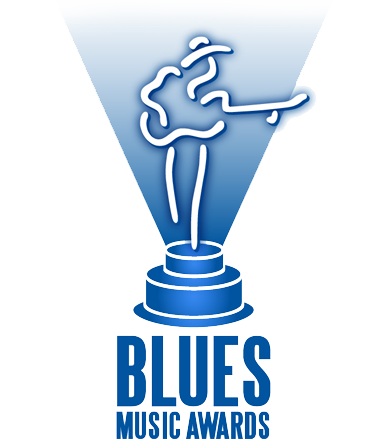 The 34th Blues Music Awards will be Thursday May 9, 2013 at the Cook Convention Center in Memphis, Tennessee.

The 2013 show will follow the format of the critically-acclaimed shows of recent years.

Close to 100 nominees attend and the night is filled with their appearances and performances in a cabaret/dinner setting in the Convention Center’s ballroom.

Each year, the Foundation presents The Blues Music Awards to the artists selected by its members. They are universally recognized as the highest honor given to Blues artists. The event brings together Blues performers, industry representatives and fans from all over the world to celebrate the best in Blues recordings and performances from the previous year.

This year, Joe Bonamassa has been nominated for three prestigious awards:

Just being nominated in these 3 categories is a tremendous achievement! 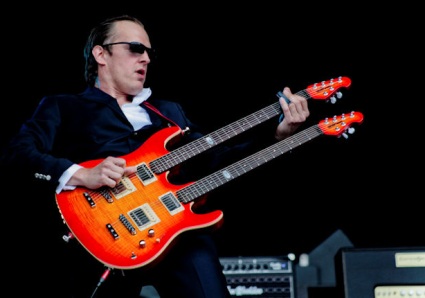 Joe Bonamassa with his Double Neck