Named for one of the industry’s most revered personalities, the Les Paul Award was created in 1991 to honor individuals or institutions that have set the highest standards of excellence in the creative application of recording technology. 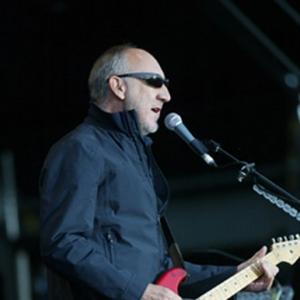 This year’s Les Paul Award recipient, Pete Townshend, has enjoyed one of the most intriguing, respected and multifaceted careers of any artist in the rock and roll era.

The outline of his life in music is well-known.

As the leader/guitarist/main songwriter for The Who for close to five decades now (with a few breaks), he has produced songs and albums that will endure long beyond our own lifetimes.

The Who were the original mod band, coming onto the scene in the wake of The Beatles, and a true force of nature unlike any other group playing the clubs in England at the time.

No other band boasted a drummer as explosive as Keith Moon, a bassist as inventive as John Entwistle, a singer with the pipes of Roger Daltrey or a guitarist and songwriter as vital and energetic as Pete.

[CLICK HERE] to Read the rest of the Story.