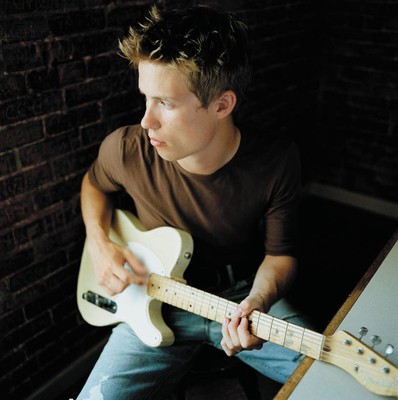 Jonny Lang has been added to the line up!

Jonny started playing guitar at the age of 12.

The day before his 16th birthday, Lang released the critically acclaimed “Lie to Me”

Now, at 29, Lang has six albums under his belt and has toured with such famous artists as The Rolling Stones, Aerosmith and Sting as well as fellow Crossroads performers BB King, Buddy Guy and Jeff Beck.