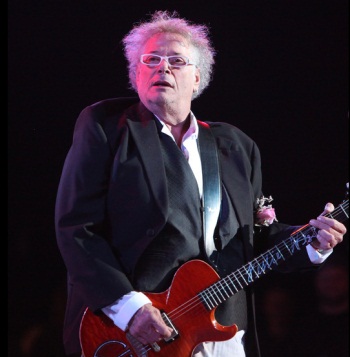 “These guys don’t just show up to play on everybody’s albums,” says West on his special guests and the album’s title.

“They’re all stars in their own right, and fantastic players — everyone with their own sound and style, about as far from ‘the usual suspects’ as it gets.”
— Leslie West 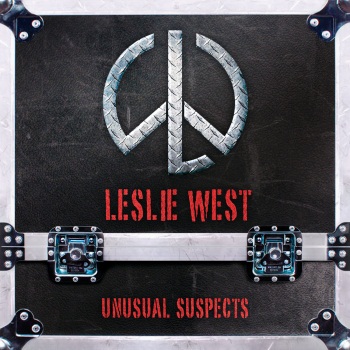 1. One More Drink for the Road (Featuring: Steve Lukather)

11. The Party’s Over (Featuring: Slash and Zakk Wylde)